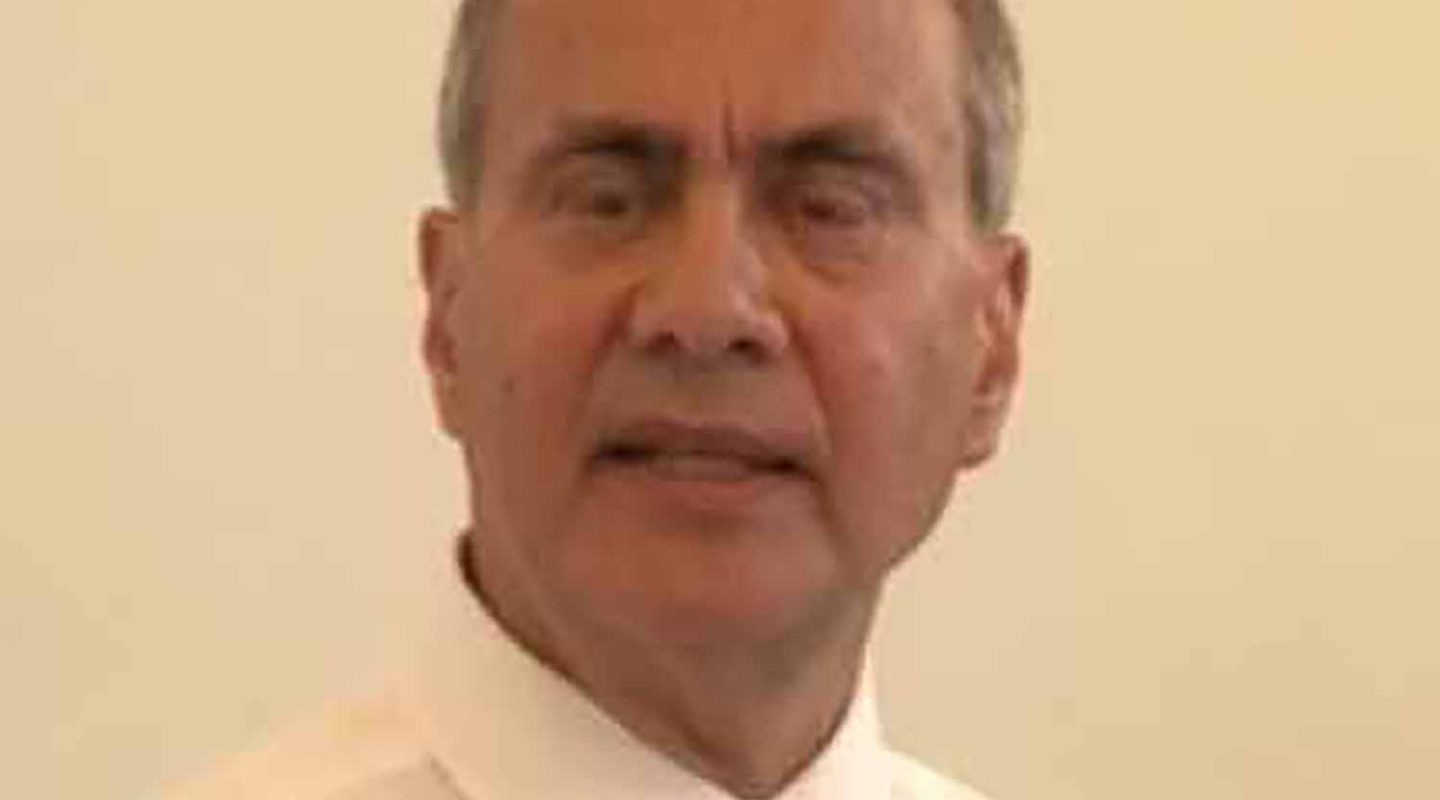 Peter Neal used a case study to illustrate how process safety risk can increase, almost imperceptibly but nonetheless significantly, as the result of changes in the wider system.  The example he cited was a legacy offshore production platform in the Black Sea which was being modified to accommodate an additional gas compressor.  Midway through the design process, in 2014, the oil price fell sharply.  This resulted in the operator cutting contractor costs on the project.  The Project Director, together with the lead designer, left the project, with the consequence that no senior member of the management team remained with any offshore experience.  Such changes have no impact on the formal processes used to assess process safety risk (such as HAZOP) yet, in reality, the process safety risk profile has changed dramatically.  This risk profile was further changed by the decision to locate the additional gas compressor in a confined space surrounded by existing plant and pipework.  Again, the formal risk measurement processes failed to pick up the greatly enhanced risk involved – the compressor would have to be installed while adjacent equipment was operating (SIMOPs).  For cost reasons, the option of locating the compressor on a separate spur of the existing platform was no longer considered, yet the risk of disruption to existing production was now considerable – and the consequence of any disruption would be terminal for the company as it would result in losses of tens of millions of dollars for every week of lost operation. So, despite the core engineering solution remaining unchanged, changes to the wider system arising from cost pressure and personnel changes meant that the risk of a process safety-related incident had appreciably but imperceptibly increased.